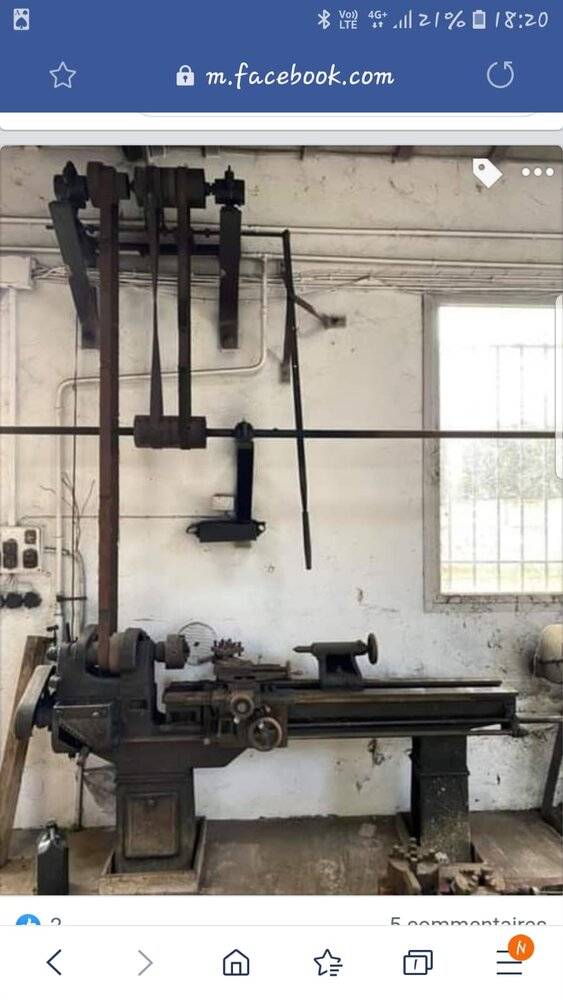 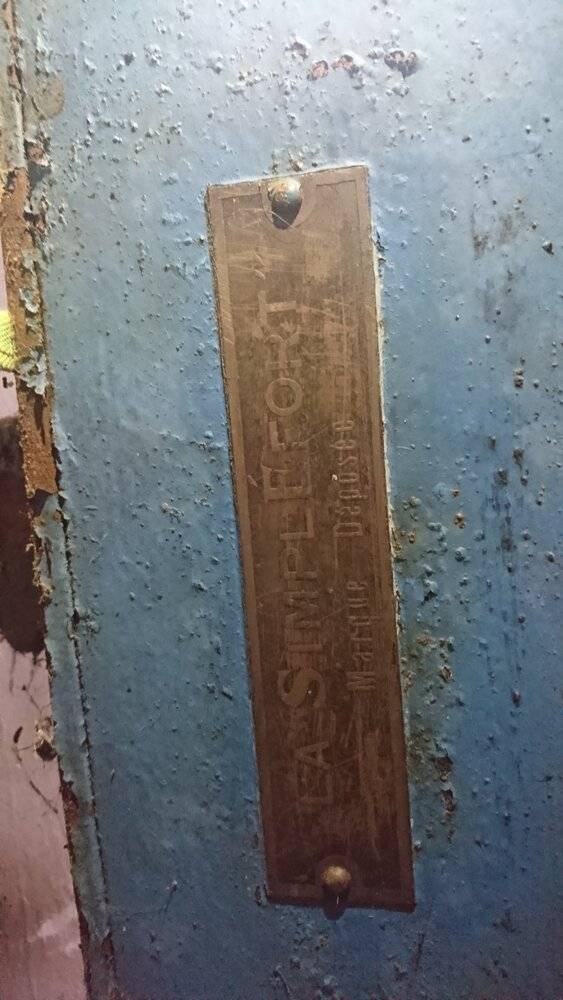 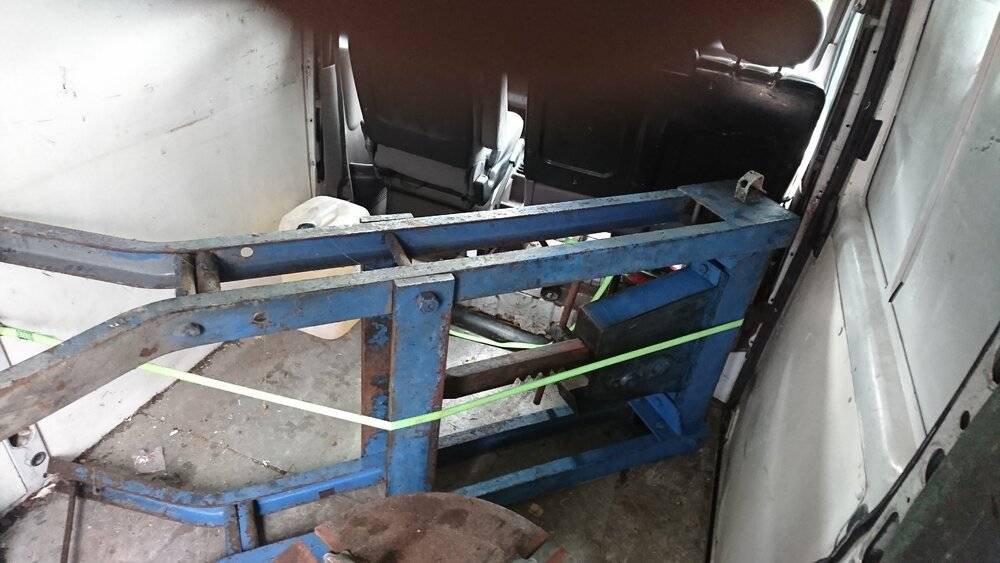 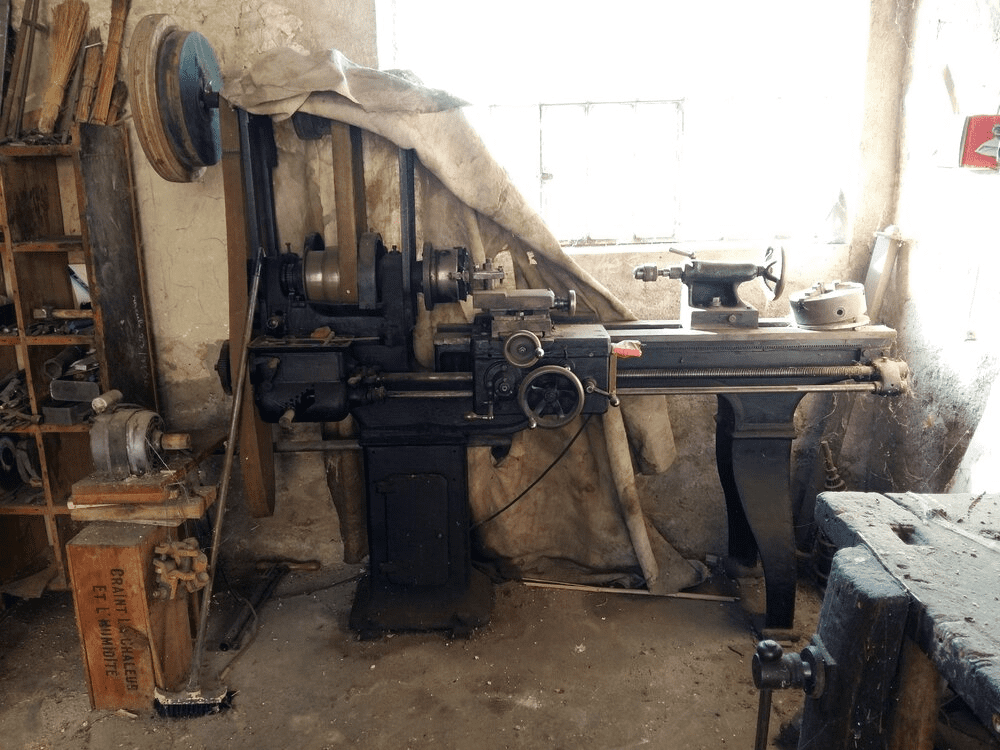 One morning I was called to the emergency room by the head ER nurse. She directed me to a patient who had refused to describe his problem other than to say that he “needed a doctor who took care of men’s troubles.” The patient, about 40, was pale, febrile, and obviously uncomfortable, and had little to say as he gingerly opened his trousers to expose a bit of angry red and black-and-blue scrotal skin.After I asked the nurse to leave us, the patient permitted me to remove his trousers, shorts, and two or three yards of foul-smelling stained gauze wrapped about his scrotum, which was swollen to twice the size of a grapefruit and extremely tender. A jagged zig-zag laceration, oozing pus and blood, extended down the left scrotum.Amid the matted hair, edematous skin, and various exudates, I saw some half-buried dark linear objects and asked the patient what they were. Several days earlier, he replied, he had injured himself in the machine shop where he worked, and had closed the laceration himself with a heavy-duty stapling gun. The dark objects were one-inch staples of the type used in putting up wallboard.

We x-rayed the patient’s scrotum to locate the staples; admitted him to the hospital; and gave him tetanus antitoxin, broad-spectrum antibacterial therapy, and hexachlorophene sitz baths prior to surgery the next morning. The procedure consisted of exploration and debridement of the left side of the scrotal pouch. Eight rusty staples were retrieved, and the skin edges were trimmed and freshened. The left testis had been avulsed and was missing. The stump of the spermatic cord was recovered at the inguinal canal, debrided, and the vessels ligated properly, though not much of a hematoma was present. Through-and-through Penrose drains were sutured loosely in site, and the skin was loosely closed.

Convalescence was uneventful, and before his release from the hospital less than a week later, the patient confided the rest of his story to me. An unmarried loner, he usually didn’t leave the machine shop at lunchtime with his co-workers. Finding himself alone, he had begun the regular practice of masturbating by holding his penis against the canvas drive-belt of a large floor-based piece of running machinery. One day, as he approached orgasm, he lost his concentration and leaned too close to the belt. When his scrotum suddenly became caught between the pulley-wheel and the drive-belt, he was thrown into the air and landed a few feet away. Unaware that he had lost his left testis, and perhaps too stunned to feel much pain, he stapled the wound closed and resumed work. I can only assume he abandoned this method of self-gratification.
Cliquez pour agrandir... 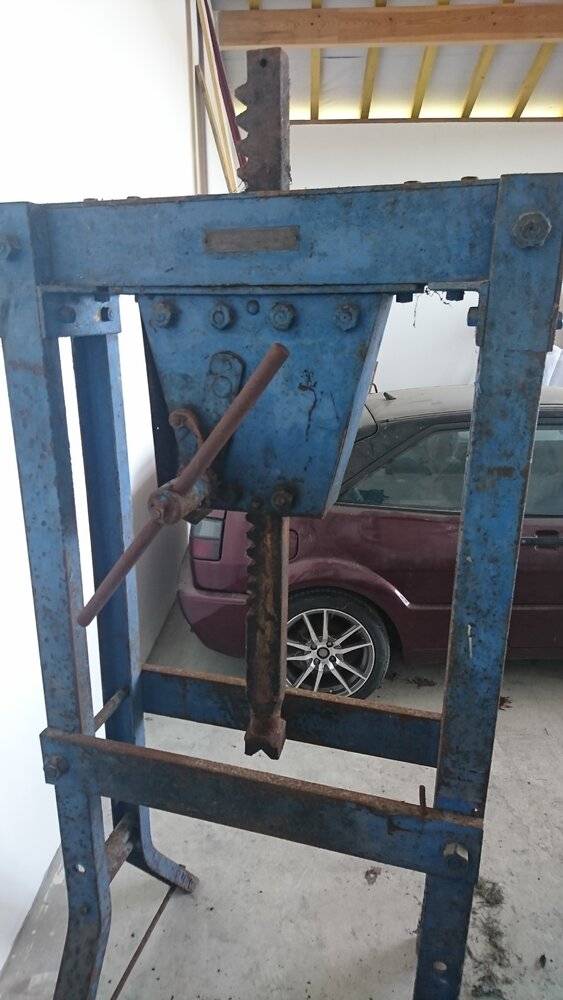 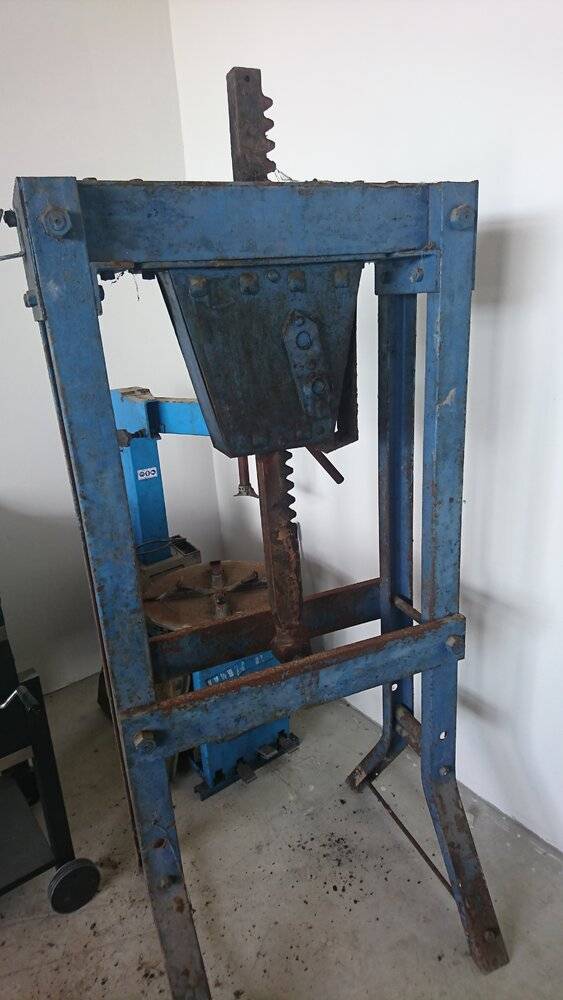 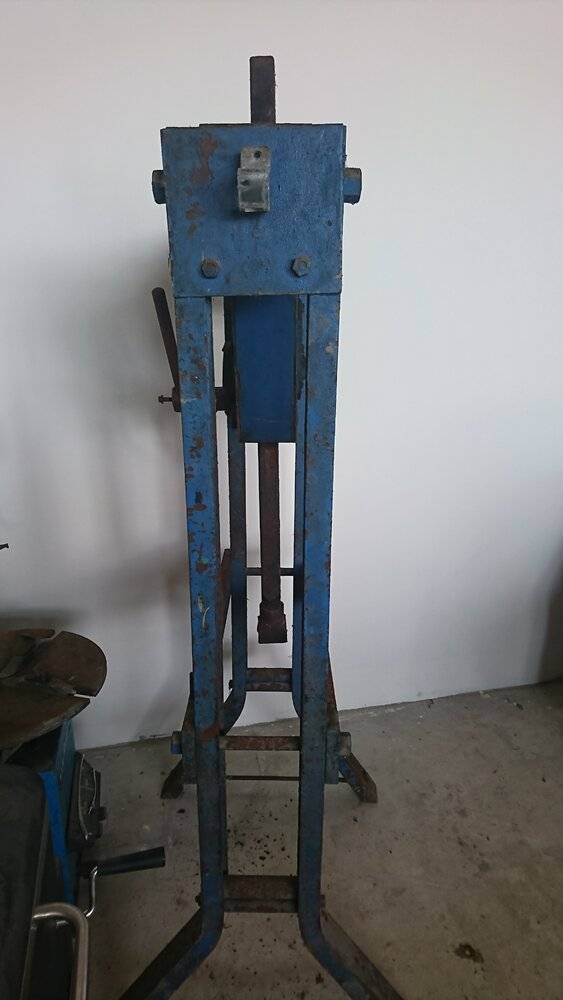