coquillette a dit:
. Why not ???
Cliquez pour agrandir... 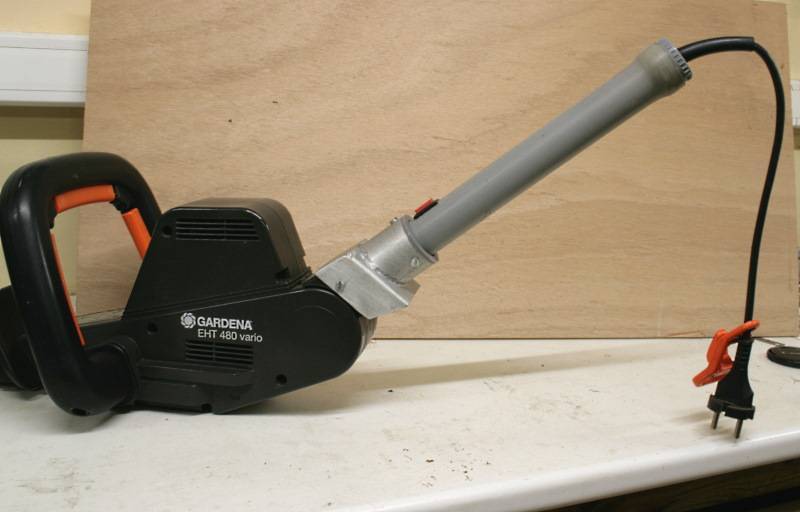 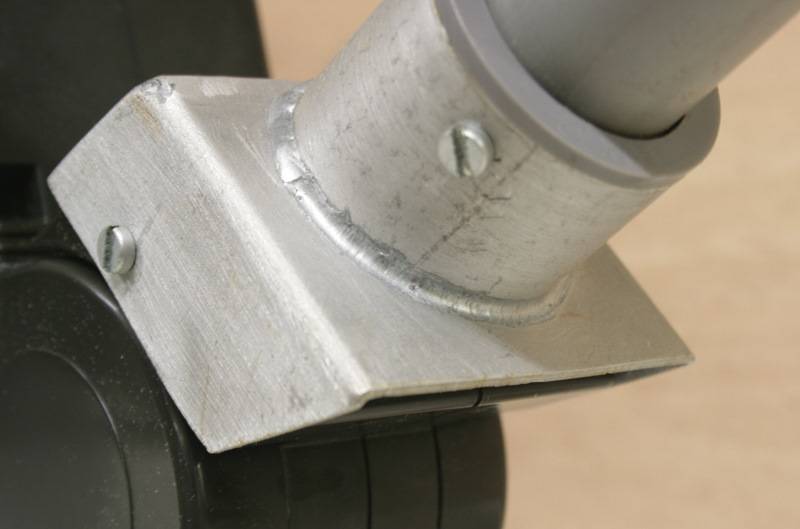 The plates 6a, 6b are attached to the notch 4 by heating first the first end of the support bar 1 (still a preform in Figure 2) to a temperature of about 450°C, cf. Figure 2. Since the support bar is made from aluminium and aluminium reacts readily with the surrounding oxygen, the surface of the sup- port bar, including the point at the notch 4, is aluminium oxide. It is known that it is very difficult to attach other metals to aluminium oxide. Nevertheless, in the method according to the invention, the notch of the support bar 1 does not have to be cleaned from oxides. The heating temperature is not critical, preferably it is in the range of 370 to 550°C, but it may also be in the range of 300 to 600°C. If the temperature range is outside a range of 260 to 620°C, it can be expected that no desired result is achieved. A danger in heating to a very high temperature is also the risk that the aluminium bar melts down (the melting point of aluminium is about 660°C). The heating temperature may be preferably followed by measuring the temperature of the surface of the end 2. It is not, however, necessary or even required to measure the temperature when it is known how the solder wire 7 is to behave on the surface of the heated end 2 of the support bar. Preferably, the heating is carried out by a gas flame (propane, butane or acetylene flame), in which case a torch pipe 10 is kept moving so as not to cause too high a local heating. It is also feasible that the heating is carried out by electric induction or electric resistance. A drawback of induction heating is, however, that aluminium melts rather quickly. Heating by an electric resistance, in turn, is slow. However, induction heating and resistance heating may be used in order to provide a so called basic heating. The purpose of the basic heating is to provide pre-heating which speeds up the manufacture of the support bars when manufacturing volumes are large: heating, by using a flame, a support bar pre-heated with electricity to a working temperature only takes little time. After an electric current taker has been attached to a support bar that has just been manufactured, the process proceeds to providing a next support bar with an electric current taker, which has been pre-heated already.


[0025] After this, the molten metallic surface is brushed with a brush made from stainless steel or brass. The brushing is a very short and easy procedure. Typically, a brushing of two or three seconds is sufficient. Owing to the brushing, the aluminium oxide layer underneath the solder is broken and it changes into aluminium and oxygen. The manganese contained in the solder possibly promotes the breaking down of the aluminium oxide layer. The oxygen released in the brushing reacts with the magnesium contained in the solder since magnesium has a high tendency to react with oxygen. Magnesium reacts with oxygen more readily than aluminium, so it may be said that magnesium deprives aluminium of oxygen. This is important in order to get oxygen out of aluminium. When magnesium reacts with oxygen, an exothermic reaction takes place, which releases heat. Owing to the released heat, the temperature rises locally above the melting point of aluminium, which is why the solder sticks very well to the underlying aluminium surface. The density of magnesium oxide is very low as compared to the density of the solder, so it rises to the surface of the solder, resulting in an extremely good joint being formed between the solder and the underlying aluminium. Preferably, the solder contains magnesium at least 0.01 percent by weight, the preferred amount of magnesium being e.g. 0.05 to 0.3 percent by weight. Instead of magnesium, it is feasible that some other substance might be used whose affinity to oxygen is higher than the affinity to oxygen of aluminium and which with oxygen forms an oxide whose density is smaller than that of the solder in order for it to rise to the surface of the solder. Instead of the aforementioned brushing, some other mechanical treatment, such as surface scraping, may be used. While the solder is still in the molten state, the silver pieces 6a, 6b are placed on top of it, the silver pieces 6a, 6b immediately becoming engaged with the molten solder and attached strongly thereto as the solder solidifies, cf. Figure 5 wherein the silver pieces are in place. After the solder has been solidified, a strong, highly electroconductive joint is formed. It is feasible that the silver pieces 6a, 6b are pre-coated by the solder before they are placed on top of the solder provided on top of the aluminium.
Cliquez pour agrandir... 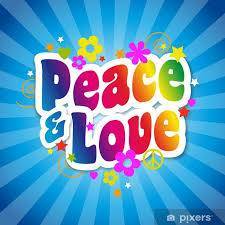